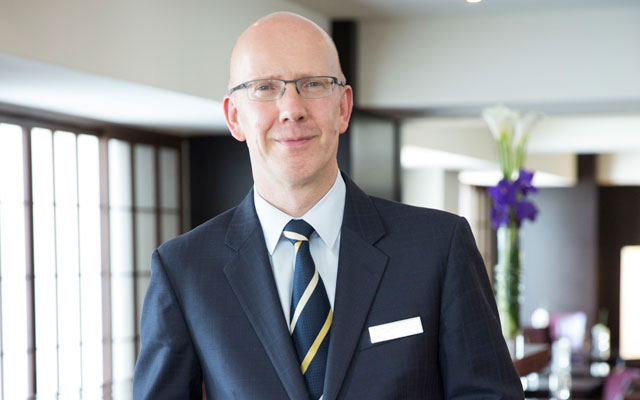 Mike Williamson has been appointed general manager for Conrad Singapore.

Williamson has more than 36 years of hospitality management experience, of which he spent 24 with Hilton. The British national brings with him a diverse background in operations, revenue management and business development. His career has taken him to the UK, Belgium, Romania, the Netherlands, UAE (Dubai), China and most recently, Japan, where he was the general manager of Hilton Tokyo.