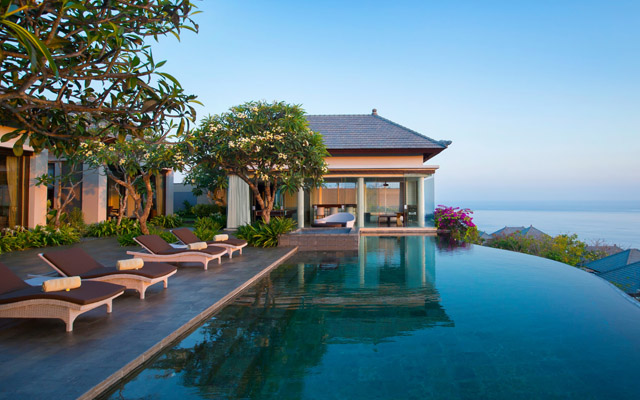 Hilton has announced six landmark signings in Asia-Pacific across its portfolio of luxury brands in the year to date.

To open in 2023 is Conrad Kuala Lumpur, the brand’s debut in Malaysia, and in 2026, Nagoya will launch its first Conrad hotel, Conrad Nagoya.

The first LXR-branded resort in South-east Asia will open in Bali next year and feature 72 villas in the resort.