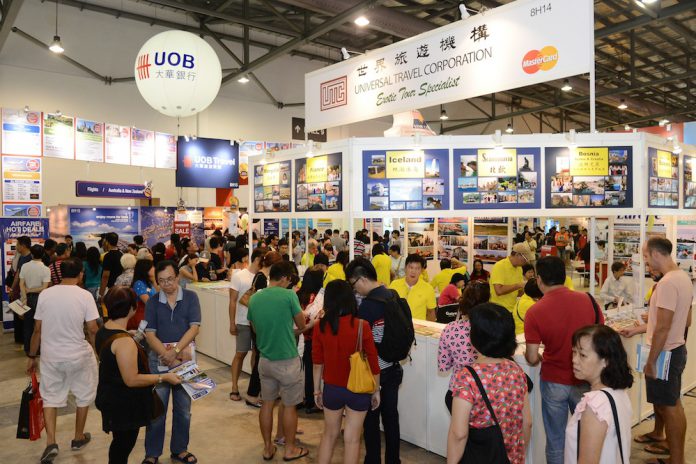 The National Association of Travel Agents Singapore (NATAS) has called off its annual travel fair after taking into consideration local and global government travel advisories as well as public health risk assessment and uncertain travel sentiments.

The event was initially postponed from February 21-23 to May 1-3.

According to a press statement from NATAS, the decision was also made in view of exhibitors’ responses to a poll conducted on March 13, where a vast majority of respondents supported the fair’s cancellation.

NATAS will offer a full refund of exhibitor’s booth rental.

At the same time, the association’s second travel fair, typically held in the second half of the year and scheduled for August this year, will be reviewed for continuity.