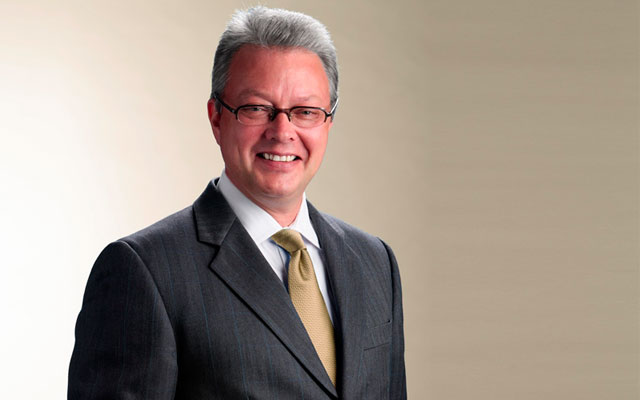 André Kretschmann – a pioneering GHM properties general manager – has rejoined the organisation to lead its flagship property in the Maldives, The Chedi Kudavillingili, later this year.

This new appointment will see Kretschmann’s 25-year career with GHM come full circle from his beginnings as general manager at The Financial Club Jakarta, then a GHM property. After two years, he took charge of The Chedi Phuket in Thailand, before opening The Chedi Muscat in 2003. He then moved to Sri Lanka for another two-year assignment on a GHM interest in Colombo. During this time away from GHM, Kretschmann held stints as general manager with Leading Hotels of the World (Koh Samui) and Shangri-La Boracay. He was also director for hotel openings at LVMH Hotel Management for six years, where he managed the debut of properties in the Maldives, Oman and Egypt.

He returned briefly to GHM in 2015 for a one-year assignment in Bali and has worked since 2016 as the director of the Bangkok-based resort and villa operator, TempleTree International.