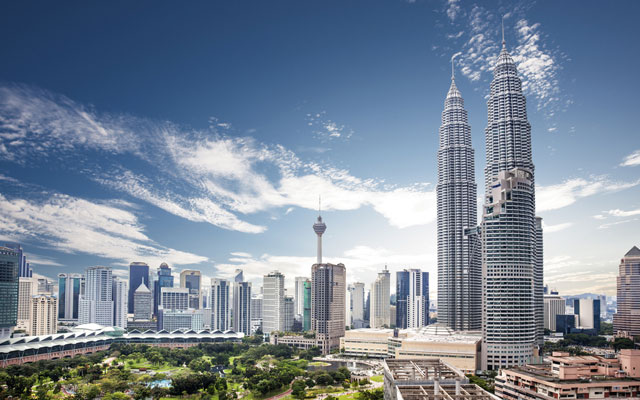 Due to the rapid rise of Covid-19 cases in Malaysia over the last few days, the government has implemented an unprecedented nationwide movement control order, locking down the whole country to counter the spread of Covid-19 starting from tomorrow until March 31.

Prime minister Muhyiddin Yassin said in a special live broadcast on Monday night that all mass gatherings including religious, sports, social and cultural activities will be prohibited during this period.

In addition, Malaysians are also banned from travelling overseas and foreign visitors from entering the country. Those who have just returned from overseas are required to undergo health screening and self-quarantine for 14 days.

As of Monday, the total number of Covid-19 infections in Malaysia stood at 553. Many of the new cases are linked to a Muslim convention at Masjid Jamek Sri Petaling mosque attended by 14,500 people from February 27 to March 1.

Malaysian Association of Tour and Travel Agents’ (MATTA) president, KL Tan, shared that the government’s initiative was a timely and wise decision.

Tan elaborated: “It will provide Malaysia with an opportunity to recover quickly from the outbreak. This, in turn, will inject public (both local and international) confidence in the destination.

“We are doing our part to stem the outbreak, just as many European nations have done and more countries are expected to follow suit. The global outbreak of the coronavirus has reached a scale where nations have to take bold and drastic measures.”

MATTA has also postponed two fairs, one scheduled for April and another for May.

On the business events front, Malaysian Association of Convention and Exhibition Organisers and Suppliers’ (MACEOS) president, Vincent Lim, said he supported the movement restriction as it has proven effective in stemming the spread of human to human transmissions in China.

He said the association will be sending out a circular to its members urging them to support the government’s direction and not organise events and conferences during this period. He said: “We urge members to work from home, stay healthy and prepare for a rebound.”

Nathan Vaithi, general manager of Zenith Putrajaya, agreed, indicating that the government’s precautionary measures were the right move. The few bookings from the government and corporate sector have also deferred to 2H2020 anyway.

To cope with low occupancy since the start of the year, hotel staff have been encouraged to clear their leave from 2019, while it has also frozen overtime wages and hiring of new staff,

When contacted early Monday morning, Francis Teo, head of Setia City Convention Centre, shared with TTG Asia that he was waiting for a directive from the management on the next course of action, such as whether staff should work from home or the centre be temporarily shut down.