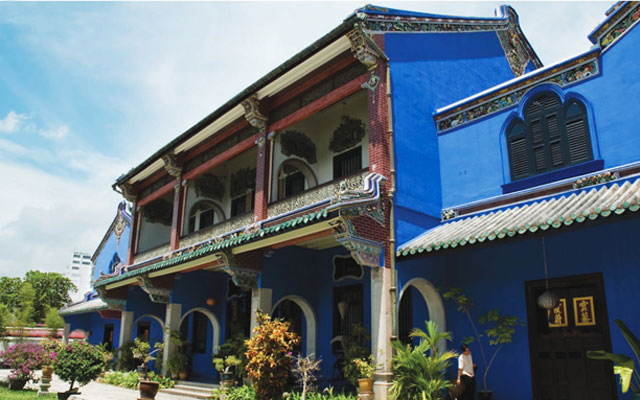 Malaysia’s unprecedented nationwide movement control order, which takes effect tomorrow until March 31, has left hoteliers with a sense of uncertainty around operational continuity and their obligation to protect and care for their guests.

Nardya Wray, director at Campbell House in Penang, told TTG Asia that his property has a mother and daughter from Holland whose travel agent is trying to help them leave through Kuala Lumpur as soon as possible.

“While they stay with us, we will continue to look after them. But we are not sure if we are allowed to remain open and have staff working during this lockdown period,” Wray added.

She revealed that other foreign guests had checked out early on Tuesday to avoid being caught in flight disruptions.

“As a hotelier, it is our obligation to honour bookings by guests and remain open. The news broke late Monday night and we still have foreign guests with us. Some may want to stay put in the hotel as they are afraid of flying and contracting the virus,” he said.

While there are no new bookings from April onwards, Loh-Lim said he was unsure if local guests who had made advance bookings for late March would still be allowed to proceed with their stay.

Kingston Khoo, director of sales and marketing at Taman Negara Resort in Pahang, said many foreign guests had checked with their travel agents on Monday about the possibility of returning to their countries earlier but one of the hurdles they faced, especially with the longhaul market, was the lack of flights now that many international airlines have severely reduced capacity.

He explained: “We know we won’t get new guests in March, so we don’t mind offering discounted rates to existing guests. Some think it is safer to stay on in Langkawi than to return to Europe at this point in time.”

In response to hoteliers’ queries, the Ministry of Tourism, Arts and Culture has offered an unofficial statement, which at press time, was still pending approval from the Malaysian National Security Council.

The ministry said hotels are allowed to continue operating and serving in-house guests who have checked in before March 18, but no new check-ins or bookings are allowed during the lockdown period from March 18 to 31.