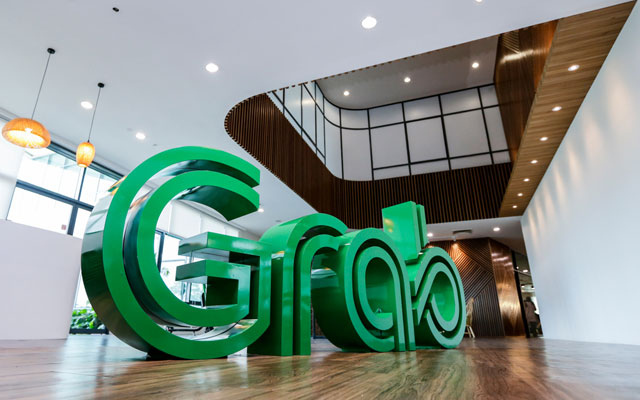 Japan’s largest bank, Mitsubishi UFJ Financial Group (MUFG), will be investing more than US$700 million in South-east Asian ride-hailing giant Grab in a deal that will see the bank marketing a range of financial services including insurance and loans to Grab’s users, the Nikkei reported.

MUFG and Grab intend to announce their alliance soon, said the report, citing an insider familiar with the matter.

The deal is expected to be completed by by mid-year, with MUFG taking a stake of several percent in the ride-hailing company, said the report.

Since its founding in 2012, Grab has since branched out into other lines of businesses, including food delivery and financial services.

The Softbank Group-backed company now operates in eight South-east Asian countries, including Thailand and Indonesia. Grab has more than 170 million users, based on the number of apps download.