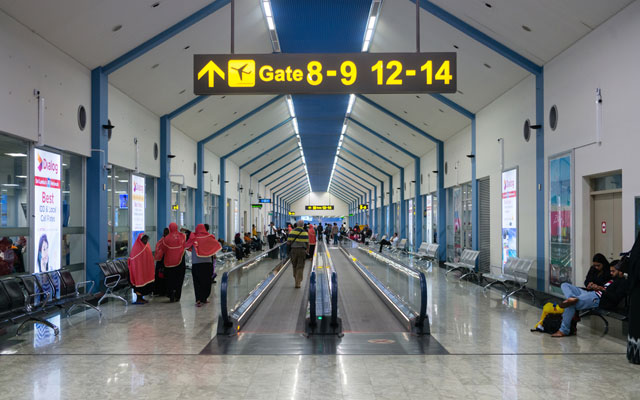 The Sri Lankan government has ordered close screenings of all South Korean arrivals at Bandaranaike International Airport in response to a spike in new Covid-19 infections in South Korea.

While the intense screening will unlikely impact South Korean arrival numbers, as the market is a small one for Sri Lanka, it is understood that the move is necessary as there are 20,000 Sri Lankans who are either working or studying in South Korea.

In 2019, there were 12,195 arrivals from South Korea out of a total of more than two million arrivals in Sri Lanka.

Sri Lanka has only one detected Covid-19 case, a Chinese tourist who was tested positive on January 27 and discharged on February 19. However, the destination has not been immune to the travel and tourism slump induced by the outbreak. Business at hotels is slow and conventions scheduled from China are cancelled.

According to Hotels Association of Sri Lanka’s president Sanath Ukwatte, the country has seen a 10 per cent drop in bookings by travellers from other countries as the outbreak spreads beyond China.

“People are reluctant to travel and mingle at airports,” he said.

Asim Mukhtar, CEO of Lanka Exhibitions and Conferences Services, told TTG Asia that a trade show planned for end-February and another for March have been cancelled. “Chinese companies (exhibitors) were unable to obtain exit visas and are locked in their cities,” he explained.

The Hotels Association of Sri Lanka has asked the Sri Lankan government to extend a one-year relief package offered in the aftermath of the Easter Sunday bombings in April 2019, for another year from May 2020 to cope with losses from the drop in Chinese arrivals, the country’s third largest source market.

The package includes a one-year moratorium on the payment of loan instalments and interest, and a soft loan scheme to help pay staff salaries and other overheads.