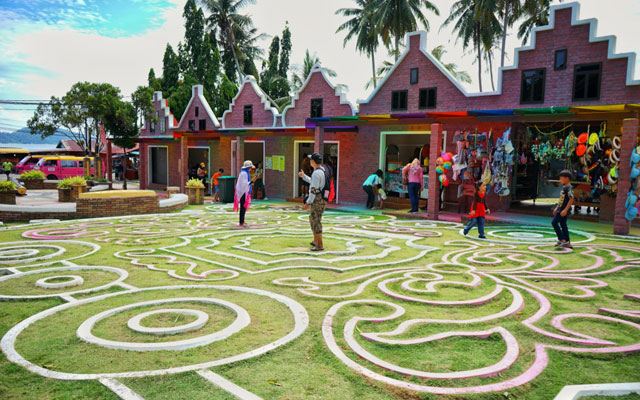 The Malaysian government will be handing out a stimulus package to boost the economy and cushion the business fallout from the coronavirus outbreak by either end February or early March.

Earlier, Malaysian prime minister Mahathir Mohamad said the impact of the coronavirus outbreak had been felt most keenly by the tourism industry.

The Malaysian Association of Hotels reported total cancellations of 95,972 room nights, amounting to RM40 million (US$9.6 million) loss in revenue from January 26 to February 9.

Its CEO, Yap Lip Seng, shared: “We are tracking cancellations from our member hotels and the number is growing every day. Most cancellations are up to the end of February, with the majority originating from China. There are also cancellations from local Malaysians, Hong Kong, Singapore, Taiwan, Vietnam, (South) Korea and other countries. People are afraid to travel and that is a problem, despite the situation in Malaysia being well under control and we remaining safe for tourism.”

So far, out of the 18 positive Covid-19 cases recorded in Malaysia, 12 were China nationals while six were Malaysians.

The South Korean government has advised its citizens against travelling to Malaysia, Singapore, Japan, Taiwan, Vietnam and Thailand, in addition to China, due to the outbreak, reported Korean news agency Yonhap.

On its part, the Malaysian Association of Tour and Travel Agents (MATTA) will hold a travel fair targeted at the domestic market, in a bid to offset the shortfall from Chinese tourists and to meet consumer demand.

MATTA president Tan Kok Liang said the tourism fair, which is supported by Tourism Malaysia, will be held on April 4 and 5 at Kuala Lumpur Convention Centre. Airlines, hotels and major attractions taking part in the fair are expected to roll out irresistible offers to entice visitors.

As a quick fix to overcome the current slowdown, the Malaysian Inbound Tourism Association is also focusing on domestic tourism by organising a week-long e-travel fair in late March.