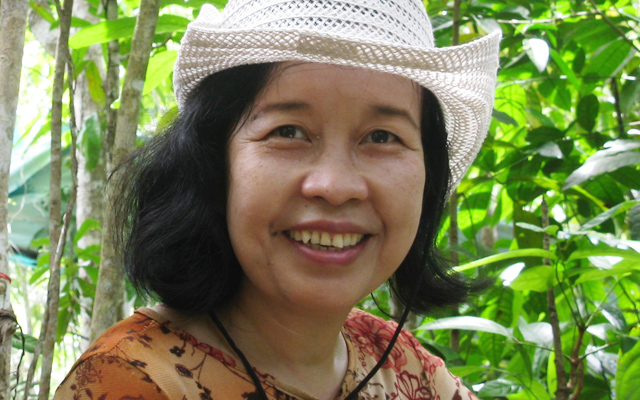 The Philippines has placed a ban on arriving Taiwanese citizens as a precaution against the transmission of Covid-19 within the country.

The move would have been defensible if it were for public health and safety, like the travel ban imposed on China – where the coronavirus had originated from – and its special administrative regions of Hong Kong and Macau.

The government’s reasons for the Taiwan ban is because the World Health Organization (WHO) classifies Taiwan as being part of China and that the Philippines ascribes to the One China policy.

Note that the travel ban originally included just China, Hong Kong and Macau. Like an afterthought, Taiwan was lumped with the three more than a week later.

Jojo Clemente, president of the Tourism Congress of the Philippines, who hoped and implored the immediate overturn of the travel ban for Taiwan during the Congressional hearing on February 12, told me that the move was unnecessary since Taiwan “has its own safety protocols and probably quite stringent as well”.

As the government sticks to its lame excuse in including Taiwan in the travel ban, nowhere did it mention that Taiwan poses a health risk. Because it’s not a health risk, unlike China.

Put it this way: The 18 confirmed Covid-19 cases in Taiwan are much lower than those in say, Singapore and Japan, but the Philippines have not banned the others from entering the country.

The Philippine government’s reasoning is defective. And rightfully so, an indignant Taiwan wants the lifting of the travel ban.

Banning Taiwanese to the Philippines – which also means that Filipinos cannot go to Taiwan particularly as local airlines have stopped flying to Taipei, has grave repercussions to the tourism industry which is already hurting from numerous cancellations, rebookings, refunds, etc. due to the Covid-19 crisis.

Clemente noted that Taiwan is the Philippines’ fifth biggest inbound market so “closing that market will impose further hardships on an already battered industry”.

He is concerned that “a prolonged travel ban for no other reason than geopolitics may cause long-term damage for the tourism industry”.

It’s unthinkable what the economic ramifications are going to be for the Philippines should Taiwan discontinue its visa-free policy for Filipinos or worse, stop the flow of domestic helpers, factory workers and imports from the Philippines.

The free flow of travel is more beneficial to the Philippines than to Taiwan and halting it albeit temporarily is therefore more critical to the former.

The Philippines has a penchant for mixing politics and tourism, always with disastrous results, as even recent history had shown.

Time to heed the lessons from the past. Time to right the wrong. And it can do so beginning with the lifting of the travel ban on Taiwan, pronto.