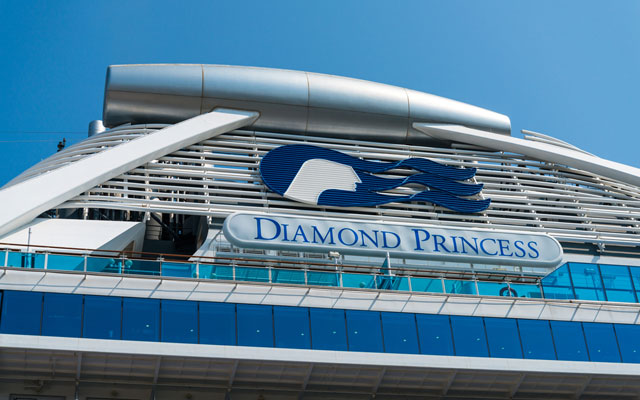 At least 10 passengers on a 3,711-pax cruise ship that was quarantined yesterday in Yokohama port have tested positive for the new coronavirus, reported Today news media.

The move to quarantine the Diamond Princess comes after an 80-year-old passenger who disembarked on January 25 in Hong Kong tested positive for the deadly virus.

The cruise ship was quarantined once, on Saturday, at a port in Naha in Okinawa. Those onboard are being tested for the virus, with specimens from more than 200 people have been collected.

The 10 people who have tested positive have since disembarked the vessel, and been sent to relevant medical organisations.

More than 20 countries have confirmed cases of the virus, which has killed nearly 500 people and infected more than 24,000 in mainland China.

The outbreak has prompted the World Health Organization to declare a global health emergency, several governments to institute travel restrictions, and airlines to suspend flights to and from China.