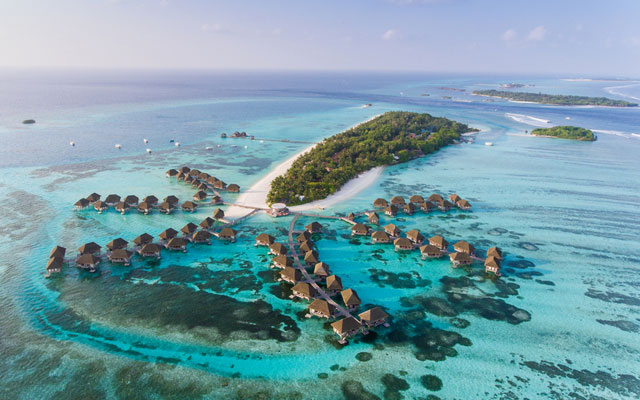 In the wake of the Novel Coronavirus outbreak, the Maldives is the latest country to ban visitors from China, which is the Indian Ocean islands’ largest tourism source market, from Monday (February 3).

Announced at a media conference late on Sunday by Tourism Minister Ali Wahid, the decision was taken as a precaution to prevent the spread of the virus that has killed more than 300 and infected over 17,000 across China, with infections reported around the world.

No case has been reported in the Maldives so far.

Confirming the decision, managing director of Maldives Marketing & Public Relations Corporation Thoyyib Mohamed told TTG Asia that the decision would be reviewed in around 10 days. “It was taken to prevent the spread of the disease for the sake of the population and ensure the safety and comfort of all other visitors to the Maldives,” he said.

Last year, a record 1.7 million tourists visited the Maldives, representing a 14.7 per cent increase from the previous year. Authorities have said that the government is aiming for higher numbers this year, though the temporary ban on Chinese arrivals may pose a challenge.

Last week, the Maldives government indefinitely suspended inbound flights from China and arranged chartered flights to assist thousands of Chinese tourists in the Maldives to return to their home country.