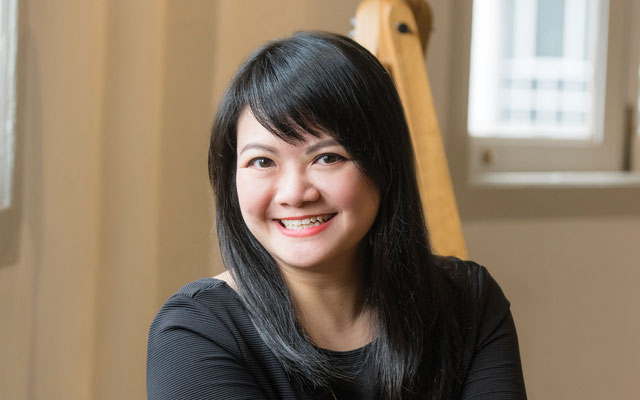 It is scary not so much because of the widespread cases of confirmed infections, which as of Wednesday (January 29) stand at 5,974, including 132 deaths, in China alone. Well, that figure is unnerving too, considering how the SARS epidemic in 2003 had fewer confirmed cases in China – 5,327 – although it was more fatal with 349 deaths.

The current outbreak is scary because of how people are reacting to it. A faction has emerged on one end, declaring that the world’s media is fearmongering, playing up the outbreak to the extreme to score maximum viewership and readership. They insist that the Novel Coronavirus is no more infectious than the seasonal flu, life should carry on as usual, and there is no need to harp on it any longer.

On the other end lies a more anxious faction, devouring every piece of Novel Coronavirus-related content they see and read, and are ready to share all that they consume in a nervous heartbeat. They are certain that the real numbers of infection and fatality are far greater but covered up by authorities with hidden agendas. Peddlers of fake and sensationalised news love them, using them as effective vehicles to further propagate wrong information and fan the flames of hysteria.

In Singapore, social media posts have been circulating, claiming outrageous incidents, such as a train station being shut down for disinfection after a suspected case was found, that Singapore has fatal cases, that 100 travellers from Wuhan were denied entry. Singapore’s minister for communications and information, S Iswaran, made it clear on January 27 that legal action will be taken against such falsehoods.

In Malaysia, the Malaysian Communications and Multimedia Commission detained an individual on January 28 in connection with spreading fake news regarding the virus, and arrested another four the next day.

For the travel and tourism industry, which is often the first to suffer business fallouts from negative events around the world, both factions are bad news.

Indifference during a viral outbreak can make it more challenging for health authorities to stem the spread, as public monitoring measures need to be matched by individuals who stay alert to their own health conditions, make an effort to improve personal hygiene, and minimise mobility when unwell. It was indifference that led a Chinese traveller from Wuhan – where the virus had originated – to take medication to mask her fever, allowing her to slip pass French immigration officers and health checks, and proceed with her holiday in Lyon. She even went on to boast about her achievements on social media.

Thankfully, she was not a Novel Coronavirus carrier. But her case sparked ire in and out of China, no doubt making anxious faction even more anxious. As the outbreak spreads beyond China, citizens of non-Chinese cities with confirmed infections are urging their governments to ban all Chinese arrivals. In Malaysia, for example, an online petition to temporarily stop Chinese entry garnered more than 35,000 signatories in less than a day. On January 27, Malaysia moved to suspend all visa facilities for Chinese tourists from Wuhan and Hubei as part of measures to combat the outbreak on January 27.

That ghastly fear of Chinese travellers, possible infections and potential death from visiting destinations with reported cases is keeping anxious people away from travel, further impacting tourism businesses in Asia that are already inundated by travel cancellations and postponements from Chinese customers who have no way of leaving their city due to ongoing suspension of transportation services in affected Chinese cities. It is at this crucial time that these destinations need travellers from other markets more than ever.

Destinations, travel and tourism suppliers, and event organisers looking to reassure travellers and recover arrivals and business, will have to rethink their marketing and communication action plans and take into account the presence of fake news surrounding the outbreak. Open and frequent updates are critical for now, to ensure the right information is reaching as many reputable news sources and opinion leaders as possible.

As individuals in the travel and tourism trade, we are ambassadors and have the responsibility to tell the right story – not one of indifference or anxiety, but one that is built on verified facts – in both our personal and professional circles.