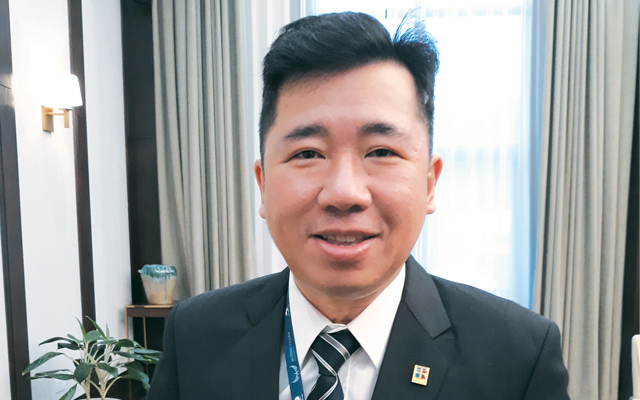 The nine-year, five-Games partnership inked last November between the International Olympic Committee (IOC) and Airbnb to provide accommodation for athletes, spectators and fans has put South-east Asian hoteliers on edge even though none of the arrangements will make it to this region.

ASEAN Hotel & Restaurant Association (AHRA) president Eugene Yap said such an arrangement will be rejected by hoteliers in South-east Asia due to the lack of regulations on short-term rentals, which could result in safety and security problems that would dent the destination’s reputation.

Yap said: “What the IOC did with Airbnb may inspire similar arrangements for regional events such as the South-east Asian Games. AHRA does not welcome such arrangements.”

He explained: “There are issues of short-term rentals being a source of public nuisance, and concerns around safety and security. In the worst-case scenario, one is not able to trace terrorists who come into a destination and stay with an unregulated short-term rental. With legitimate hotels, all guests are registered so the government can get all the information they need.”

Working with short-term rentals also result in diminished economic impact for the destination, opined Yap who explained that hotels are a major contributor to local taxes and tourism receipts through their onsite recreational and dining facilities.