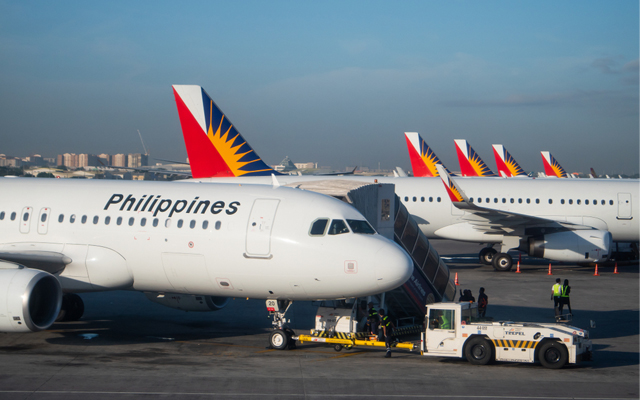 Philippine Airlines (PAL) has appointed the wife of majority owner Lucio Tan as its new vice chairman, said a report by The Philippine Star.

A stock exchange filing issued on Wednesday by Philippine Airlines’ parent company PAL Holdings showed that the airline’s board of directors has approved the appointment of Carmen Tan as vice chairman of PAL, it added.

Carmen will take over the position previously held by her son, Lucio “Bong” Tan Jr, who passed away last month.