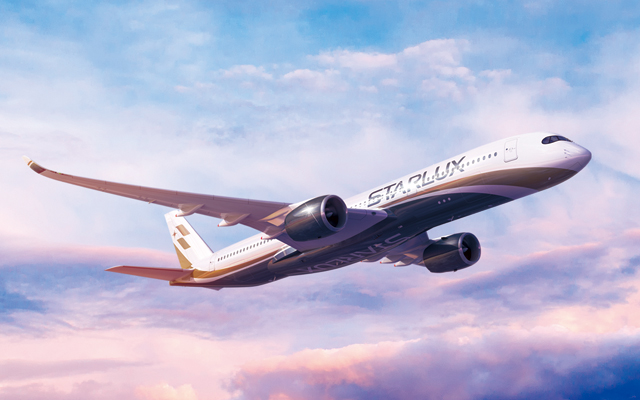 StarLux Airlines has officially become Taiwan’s seventh international carrier following the approval of the Ministry of Transportation and Communications, according to a report by Taipei Times.

The airline has received its air operator’s certificate from the Civil Aeronautics Administration (CAA) following the ministry’s approval, said the report.

But StarLux still has to apply for an airline call sign from the ICAO, as well as an airline code from the IATA, which is used to label the flight number in the ticket-booking system, it added.

The company has plans to simultaneously launch flights to Macau, Danang in Vietnam, and Penang in Malaysia, on January 23, after obtaining air route certificates from the CAA, according to the report.

The company has leased 10 Airbus A321neo aircraft, with the first one having arrived in October. It expects to take delivery of its second and third aircraft this and next month, respectively.

Deliveries of all 10 aircraft is set to complete by 2022.

StarLux has also signed a contract to purchase 17 Airbus A350 aircraft, which are to be delivered between 2021 and 2024.