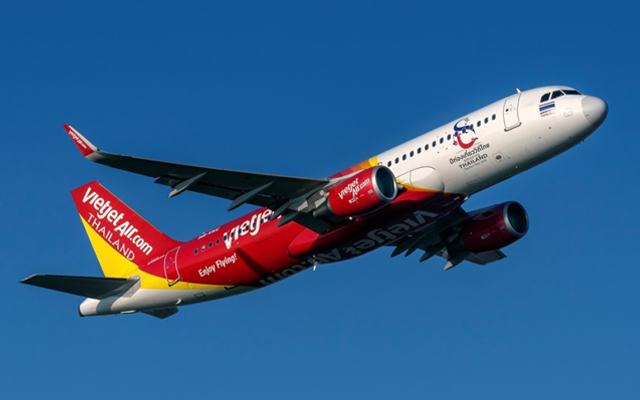 Eva Air to fly to Phuket

Taiwan’s EVA Air will launch a new service between Taipei and Phuket, starting from April 2, 2020, the only airline to offer a direct service to connect the two destinations.

The route will be served with an Airbus A330-200 aircraft, configured for 252 passengers, with 24 in Royal Laurel Class business and 228 in Economy.

Australian airline Jetstar Group and Tigerair Taiwan have signed an interline partnership agreement that will allow passengers to book flights on both LCCs through their respective branded platforms.

The integrated booking engine will allow customers to select flights and purchase both bundled and unbundled ancillary products, while customers connecting between international flights will be provided with passenger and baggage transfer.

Vietjet will start daily flights from Ho Chi Minh City to Pattaya and Rayong, via U-Tapao International Airport, from December 23, 2019.

Emirates has signed a codeshare and interline agreement with Indian airline SpiceJet that will give travellers to and from India seamless access to a wider and a stronger route network. This is the first-ever codeshare agreement signed by SpiceJet.

From early 2020, customers travelling to India can take advantage of many more flight options on routes common to both airlines – Ahmedabad, Mumbai, Cochin and Delhi.

In the first phase of the interline agreement, customers can start booking flights from November 25, for travel starting December 15, 2019.