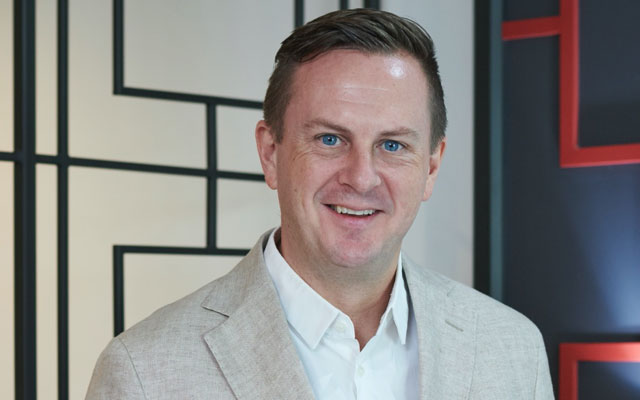 Villa de Pranakorn, operated by Unicorn Hospitality, has announced that Erik Lannge will be joining the property as general manager.

Lannge has been tasked with handling the pre-opening stages, as the 47-key property prepares to open its doors at the end of next month. He has over eight years of experience in the hospitality sector, having first joined Oakwood as a management trainee, specialising in F&B. Lannge then moved to Rembrandt Hotel Bangkok, and later became the director of F&B at the Novotel Bangkok Siam Square.

In 2017, Lannge was appointed general manager of X2 Koh Samui, before being promoted to the role of cluster general manager for X2 Kui Buri, X2 Le Bayburi, and Away Pranburi Beach Resort.