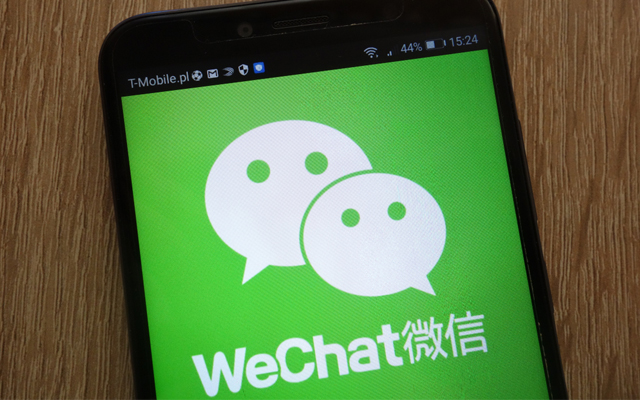 WeChat launched an alliance on Tuesday with some 30 foreign tourism agencies, including the Singapore Tourism Board (STB), to promote wider use of its in-app tools to reach Chinese tourists, according to a report by The Straits Times.

The Welcome with WeChat Alliance aims to support foreign tourism agencies in developing tools to reach out to Chinese consumers, said the report.

The move comes as tourism agencies are turning to China’s popular social media app to capture a bigger share of the growing Chinese outbound tourist market.

In 2018, Chinese tourists made 149 million overseas trips, with total spending amounting to US$130 billion, marking a year-on-year increase of 14.7 per cent and 13 per cent, respectively.

The report quoted Zhang Yang from China Tourism Academy as saying that market demands are also changing as the Chinese become more well-travelled, with many opting to travel independently over a group tour.

“When people travel abroad now, they find information on social platforms including WeChat. In the past, they travelled with travel agencies, but now they like to plan their trips themselves,” said Zhang.

The WeChat app has more than 1.1 billion monthly active users, who use it for everything from paying bills, booking train and plane tickets to researching attractions.