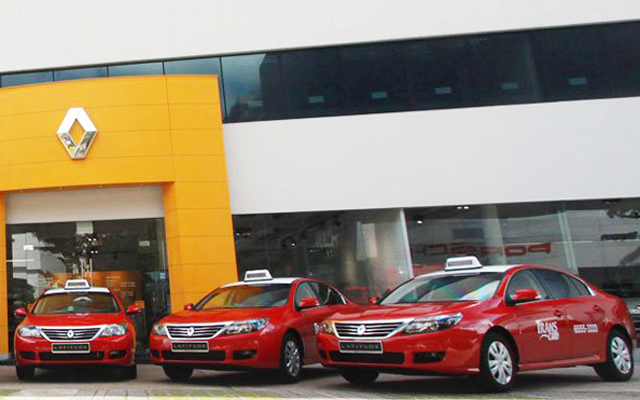 Indonesian ride-hailing company Go-Jek will be expanding its fleet in Singapore through a partnership with local taxi company Trans-Cab, according to a report by Channel NewsAsia.

The tie-up was announced at an event last week to celebrate Go-Jek’s first anniversary in Singapore.

Trans-Cab, which is Singapore’s second-largest taxi operator, has a fleet of 2,954 taxis as of September, according to figures from the Land Transport Authority.

Under the partnership, Trans-Cab drivers will be able to access bookings made via Go-Jek’s platform. Trips on Trans-Cab taxis booked through the Gojek app will be priced at a flat rate, rather than by a metered fare, said the report. Trans-Cab drivers will also enjoy the same benefits as Go-Jek’s driver-partners, which include insurance and medical coverage, it added.

Trans-Cab CEO Teo Kiang An was also quoted by the report as saying that the two companies are also exploring new joint benefits for their respective drivers, including preferential home electricity rates by Union Energy, which is Trans-Cab’s parent company.

In September, Trans-Cab had partnered with local ride-hailing firm Ryde to allow its taxis to be booked via its app.

The taxi operator had also previously tied up with Go-Jek’s rival Grab for the launch of its JustGrab service.