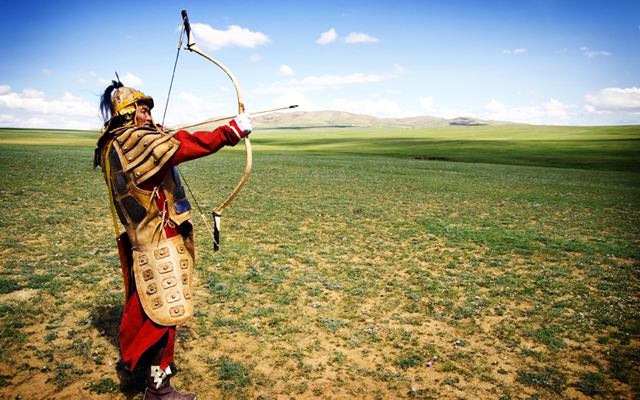 Chinese travellers are increasingly opting for destinations with diverse and exciting offerings, as they explore new ways to experience culture and nature during their holidays.

Exhibitors at the recent China International Travel Mart in Kunming, Yunnan told TTG Asia that as the Chinese market continues to expand rapidly, the demand for adventure travel is also swelling.

Sounh Manivong, director general, tourism marketing department of the Laos Ministry of Information, Culture and Tourism, noted: “The Chinese like to visit attractions like waterfalls, and do (activities like) rafting, kayaking and ziplining.”

He added that the China market is of growing importance to Laos. “For the first nine months of this year, Laos received 800,000 visitors from China, which was 22 per cent more than the same period last year. We’re expecting this number to reach one million by the end of this year,” he noted.

To play to the evolving tastes of Chinese travellers, Laos’ tourism ministry is spurring local travel sellers to enrich and expand the availability of outdoor and adventure offerings.

Likewise, travel sellers in Mongolia are seeing more Chinese travellers visiting the country not just to seek out landmarks like the 40m-tall Chinggis Khaan Statue Complex, but also overnight stays in a 13th century micro-kingdom run without electricity, interact with shamans and witness their ritual performance, and join pastoral herders in everyday experiences like producing dairy and riding yaks.

“We are getting more requests from Chinese visitors to visit and stay at these camps, so we are promoting new inbound group tours that cover these attractions at CITM,” said Unurchimeg Ochirbat, reservation manager, Genco Tour Bureau JSC.

In India, tour operators like Siva Kumar, spokesperson for Kerala Tourism, is also paying attention to China’s emergence as a growing feeder market to Kerala. The Indian state welcomes around 10,000 Chinese visitors a year, and numbers have continuously risen year-on-year.

“Nature and green tours are becoming increasingly popular among the Chinese, which is one of Kerala’s selling points. We also have other products like houseboats and white sandy beaches that we think will appeal to this market,” shared Kumar.

“To lure more Chinese leisure tourists, we’ve also held our own standalone roadshows in Shanghai and Beijing,” he added.

However, Kumar lamented that the lack of direct flights between China and Kerala are hampering growth for the Chinese inbound market, as most Chinese travellers have to connect to the state via New Delhi.