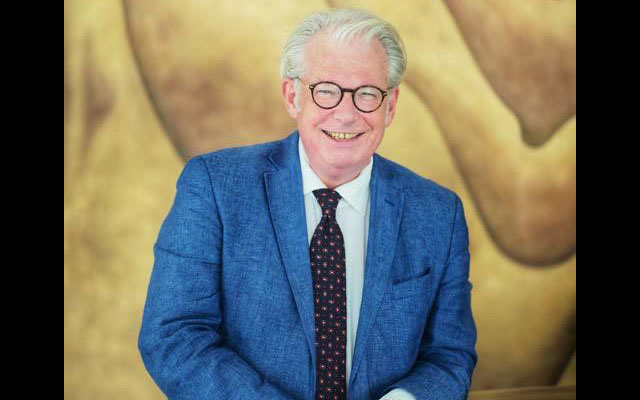 Dolle returns to South-east Asia from Germany, where he was most recently cluster general manager of two hotels there. He was part of the opening team for the Conrad Bangkok as well as the JW Marriott in Kuala Lumpur.