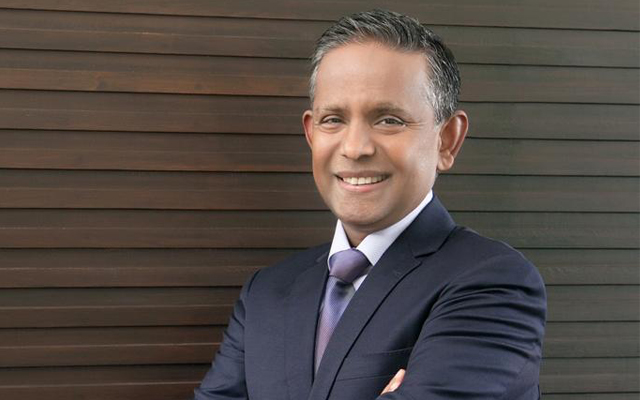 Dillip Rajakarier will soon take up the role of group CEO for Minor International, effective 1 January 2020, the Thailand-based hospitality announced. A seasoned hotelier, Rajakarier has been instrumental to the global expansion drive of Minor International and Minor Hotels throughout the past decade, including the acquisition of Spain’s NH Hotels.