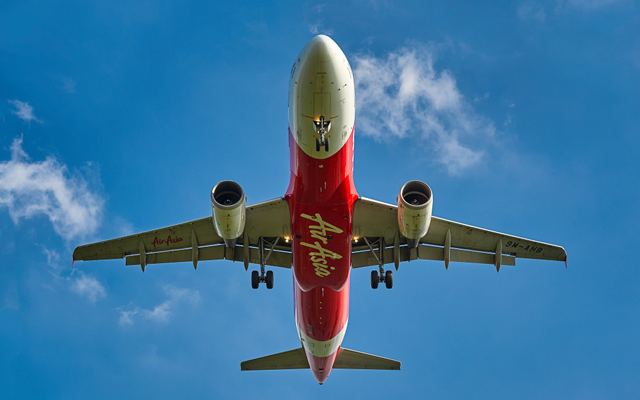 AirAsia X in its latest 3Q2019 financial results report revealed that the carrier suffered a deeper net loss of RM230 million (US$55 million), up from a net loss of RM198 million in 3Q2018.

But AirAsia X Group’s CEO Nadda Buranasiri claimed that the carrier has put up “a commendable performance”, in view of “irrational pricing from competitors and overall yield which was affected by the introduction of exit tax”.

“AirAsia X Malaysia’s network optimisation strategy is gaining momentum over the past few quarters as the company has focused primarily on its core markets supported by a healthy passenger load factor,” he added.

“With the addition of two aircraft year-on-year and the introduction of new routes in Greater China and Japan, as well as capacity reconciliation exercised post the termination of Auckland, the company has made a commendable effort in improving passenger load factor.”

AirAsia X reported revenue of RM1.01 billion – a decline of six per cent year-on-year from the previous year’s RM1.08 billion on the back of a total of 1.5 million passengers in 3Q2019, two per cent marginally lower year-on-year.

However, it also delivered a stronger operating performance as net operating loss in 3Q2019 reduced by 68 per cent year-on-year to RM69.5 million.

Furthermore, passenger load factor improved by one percentage point year-on-year to 81 per cent despite an increase in fleet size, with two additional aircraft deployed and the launch of five new routes.

On AirAsia X Group’s outlook for the remainder of the year, Buranasiri said: “The company has seen moderate passenger growth when compared to the previous year due to global economic and geopolitical challenges. That being said, the appetite for air travel in the region has remained robust and as a group, we have exercised capacity discipline and embarked on a sustainable fleet and network growth program in line with consumer demand, particularly in emerging and developing Asian destinations where demand for value-driven air travel remains strongest.”

In light of recent news that Malaysia had its air safety rating downgraded by the US Federal Aviation Administration (FAA) to a Category 2, AirAsia X said that it is confident that Malaysia will restore its Category 1 safety rating soon by keeping the lines of communication open.

AirAsia X Malaysia’s CEO Benyamin Ismail shared that even though the FAA’s downgrade of Malaysia’s air safety rating was disappointing, the airline remained committed to supporting the Civil Aviation Authority of Malaysia (CAAM) and industry colleagues in developing and maintaining the highest safety standards.

“AirAsia X has achieved IATA’s IOSA accreditation, which is a global benchmark for upholding the highest safety standards, and will continue to maintain current daily operations to Honolulu in the US via Osaka, Japan,” he said in a statement. AirAsia X is currently the only Malaysian airline that has flights to the US.

Following the downgrade, the CAAM has vowed to regain its status as a Category 1 regulator within 24 months.