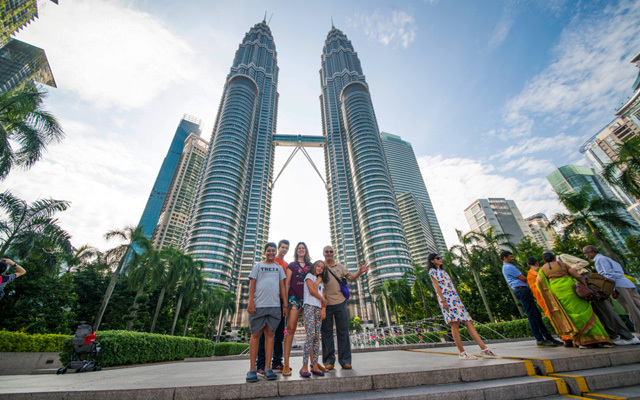 An air departure tax that will soon be imposed in Malaysia has industry members questioning the timeliness of the new regulation, which comes at a time when the destination has just unveiled plans for Visit Malaysia 2020.

Travellers flying out of Malaysia will have to pay a departure tax ranging from RM8 (US$1.92) to RM150 from September 1, the government has announced. The amount will vary based on the destination and flight class, according to a ministerial order gazetted by the Federal Government on July 31.

The departure levy will not be imposed on children below 24 months old as well as passengers transiting via Malaysia to another destination abroad not exceeding 12 hours.

Adam Kamal, general manager, Tour East Malaysia, said: “The introduction of this levy coupled with the tourism tax which has been imposed since September 1, 2017, will directly affect the competitiveness of Malaysia. Our competition for groups and MICE movements are with other destinations within ASEAN.”

He suggested that the departure levy be postponed until after Visit Malaysia 2020 and that the government announce signature events for next year to attract more international tourists to Malaysia in conjunction with the Visit Malaysia campaign.

Arokia Das Anthony, director, Luxury Tours Malaysia, said: “The departure levy will affect arrivals to Malaysia. The destination is becoming more and more expensive, what with the tourism tax imposed two years ago, followed by an increase in the passenger service charge at klia2 from RM50 to RM73 for travel outside ASEAN imposed from January 1, 2018, and now the departure levy added on.”

He added: “Agents are selling the same old products, but we keep adding additional charges into the total package cost. It is also not the right time to impose the departure levy as it will make it harder to reach the targeted volume of 30 million tourists that the government is targeting for Visit Malaysia 2020.”

However, Musa Yusof, director-general, Tourism Malaysia, is optimistic that Malaysia’s destination attractiveness remains intact. He said: “I believe that Malaysia has attractive tourism products and offerings that strongly appeal to a wide market. It would be unlikely for tourists to discount Malaysia solely due to the imposing of these extra charges, some of which are considered minimal.”