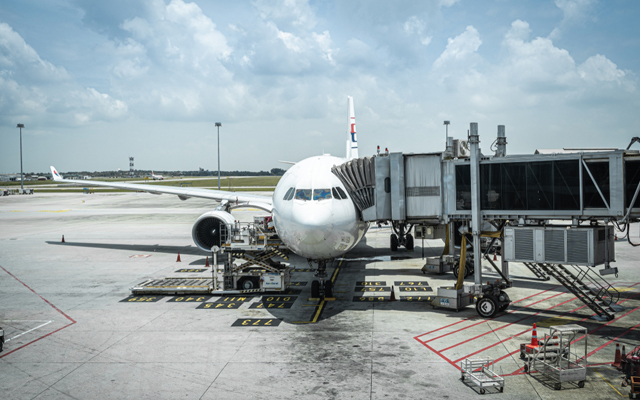 The downgrade of Malaysia’s air safety rating from Category 1 to Category 2, was based on an FAA review of CAAM in April 2019.

The FAA stated that the rating means that CAAM is deficient in one or more areas, such as “technical expertise, trained personnel, record-keeping, and/or inspection procedures”.

The CAAM has requested the US agency to reassesses its operations within the next year.

He added that “plans are already well underway to address the findings of the audit” with the goal of getting its Category 1 rating restored.

The downgrade does not affect existing flights, but Malaysia’s airlines are now restricted from establishing new flights to the US, the FAA said.

At present, the only Malaysian airline route to the US is AirAsia X services from Kuala Lumpur to Honolulu via Osaka.

Under Malaysia’s Category 2 rating, the FAA will also not allow reciprocal codesharing arrangements between US carriers and Malaysian airlines.