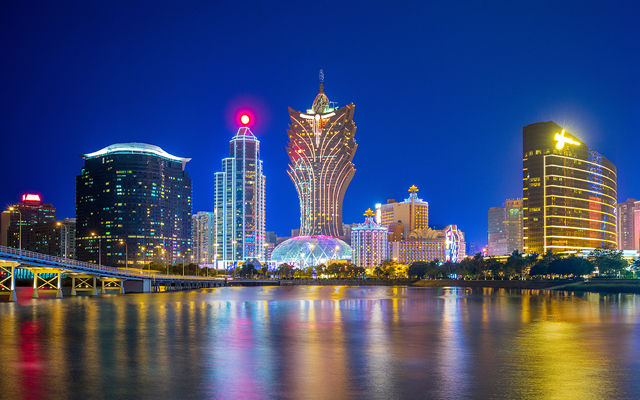 Following its earlier partnership with WebBeds to attract more Indonesian travellers, the Macao Government Tourism Office (MGTO) is now teaming up with Singapore-based travel search engine Wego to promote the city as “a preferred destination of choice” for Asian visitors.

More than 27 million people visited Macau in the first eight months of 2019, with a rise in the overall percentage of visitors travelling from Mainland China (19 per cent), South Korea (3.4 per cent), Hong Kong (21 per cent) and Taiwan (0.9 per cent) as compared to the same period in 2018.

Under the partnership, both Wego and MGTO will work on highlighting key attractions and unique experiences as well as hidden gems in the country.

The opening of Hong Kong-Zhuhai-Macau Bridge has lured more holidaymakers, where an overall increase of nine per cent in Asian tourists is expected during this Chinese New Year holidays.

Ranked among the top 10 most visited cities in the world, Macau expects around 38 million tourists in 2019.