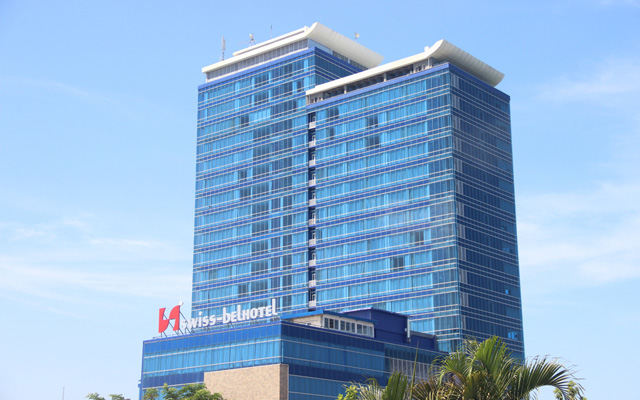 Swiss-Belhotel International will be making its debut in Thailand, as the company steps up its expansion plans in South-east Asia.

The Hong Kong-based hospitality company is currently in advanced negotiations with its partners for four new hotels in three key cities: Bangkok, Chiang Mai and Pattaya.

Other established and emerging locations will also be considered in future, including cities and beach resorts, as Swiss-Belhotel International strives to build a nationwide portfolio, said the company in a statement.

By end 2020, the group expects to boost its global portfolio to 250 properties comprising approximately 25,000 rooms.

Swiss-Belhotel International currently has a collection of 145 hotels and resorts across 22 countries, either operating or in the pipeline. This includes properties in five of the ten ASEAN member states: Cambodia, Indonesia, Malaysia, the Philippines and Vietnam.