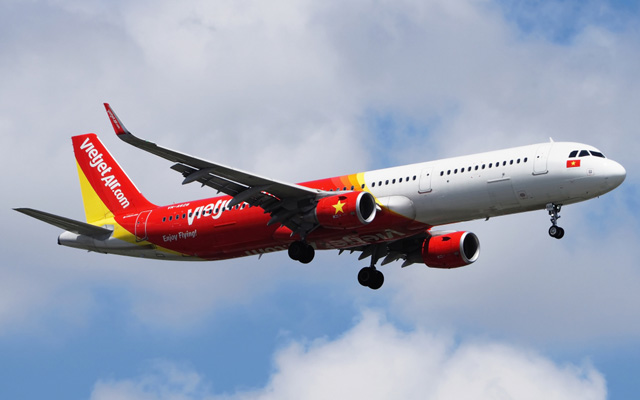 Vietjet links up Danang with Singapore and Hong Kong

LOT Polish to fly direct from Poland to Sri Lanka

LO69 will depart Warsaw at 14.25 and arrive in Colombo at 16.15 on Fridays, Wednesdays and Sundays, while return flight LO70 will take off from Colombo at 08.05 and land in Warsaw at 14.00 on Mondays, Thursdays and Saturdays.

Indian LCC IndiGo and Qatar Airways will make a strategic business announcement on Thursday, which media reports said would involve a codeshare agreement.

IndiGo shares, which rose as much as five per cent early in the day, pared those gains to trade up one per cent on Tuesday afternoon.

Qatar Airways has in the past shown interest in investing in IndiGo but the Indian airline has resisted, according to a Reuters report. However, Qatar Airways chief executive Akbar al-Baker has said that the airline was not looking at a stake purchase in IndiGo.