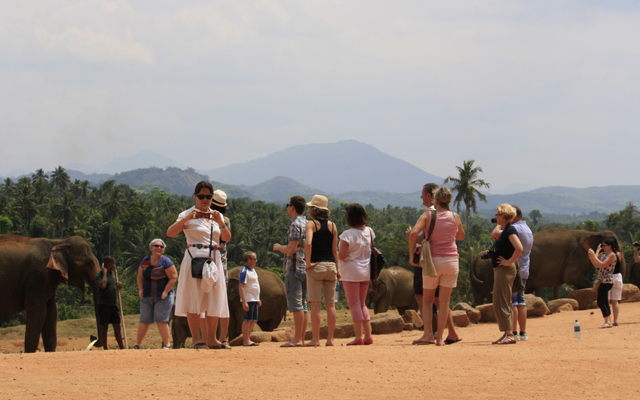 Sri Lanka is pumping millions of rupees into an aggressive promotional campaign at the upcoming World Travel Mart (WTM) London to aid the recovery of its tourism industry, which took a beating after the Easter Sunday bombings in April.

Apart from being the chief sponsor of the World Travel Market (WTM) London, which runs from November 4 to 6, with a financial package of over 64.5 million rupees (US$350,000), Sri Lanka Tourism Promotion Bureau’s (SLTPB) chairman Kishu Gomes said that the NTO is forking out an additional 100 million rupees on booths for Sri Lankan exhibitors and other promotion activities at the event.

“As the chief sponsor of the event, we get to put up our branding at the entrance to the venue and also have a digital screen for advertisements and other promotional materials,” Gomes told TTG Asia.

Over 60 representatives from Sri Lankan travel companies and hotels will be taking part at WTM, with SLTPB covering 70 per cent of the costs for the booking and setting up of stands by Sri Lankan vendors at the event, added Gomes.

Meanwhile, officials from a host of foreign travel associations will be visiting Sri Lanka to provide solidarity and help boost the country’s tourism in the aftermath of the Easter Sunday crisis which led to a sharp fall in tourist arrivals. This year, Sri Lanka is expected to clock under two million visitor arrivals, down from 2.3 million last year.

A delegation headed by Norbert Andreas Fiebig, president of the German Travel Association, and nine committee members recently visited Sri Lanka. This will be followed by a group of 60 German travel agents next year.

Additionally, over 400 industry leaders and media representatives from India will be visiting Sri Lanka when the Travel Agents Association of India holds its annual convention in Colombo from November 11 to 13.