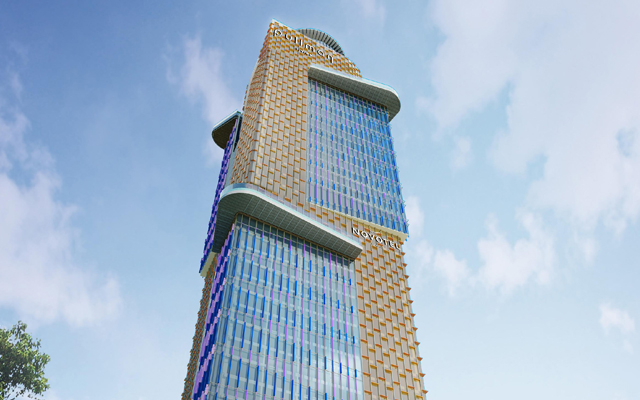 Following Marriott’s announcement in September to triple its portfolio in the Philippines within the next five years, Accor has also embarked on a rapid expansion drive in the country.

Accor will expand its portfolio in the Philippines with nine new hotels signed this year, boosting its presence in the country from eight hotels with 2,127 rooms to 22 hotels with over 5,500 rooms by end-2024.

The nine new hotels signed represent an additional 2,155 rooms, increasing the group’s total pipeline to 14 new hotels in the Philippines with over 3,400 new rooms.

The 14 new properties will see the introduction of six brands into the Philippines, including Pullman Living, MGallery, Swissôtel, Novotel Living, and Ibis Styles, adding to existing brands like Raffles, Fairmont, Sofitel, Mövenpick, Novotel and Mercure in the country.

Accor expects to add two more hotels with a combined 500 rooms by the end of 2019, according to Andrew Langdon, Accor’s senior vice president of development – Asia.