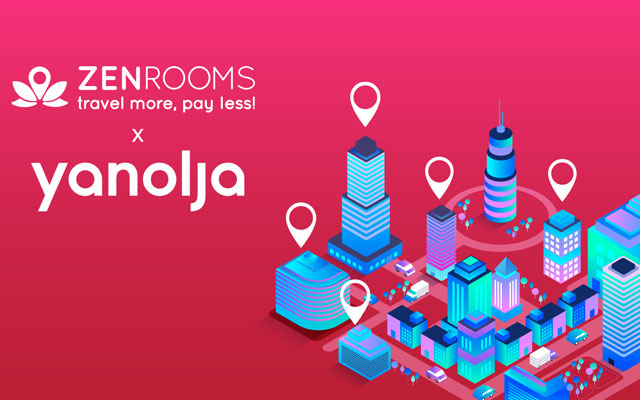 Backed by Booking Holdings and GIC, Yanolja was the lead strategic investor in the company’s US$15 million funding round in 2018, with rights to invest further.

Zen’s early investor Asia Internet Holdings, which is a joint venture between Rocket Internet and Ooredoo Telecom, has exited its stake to Yanolja. Meanwhile, RedBadge Pacific and SBI Korea remain as investors, while Access Ventures has joined as a co-investor.

Since Yanolja’s investment in mid-2018, Zen has quadrupled revenue in the past year. In 4Q2019, it became the largest hotel chain in the Philippines, with 5,500 rooms under franchise.