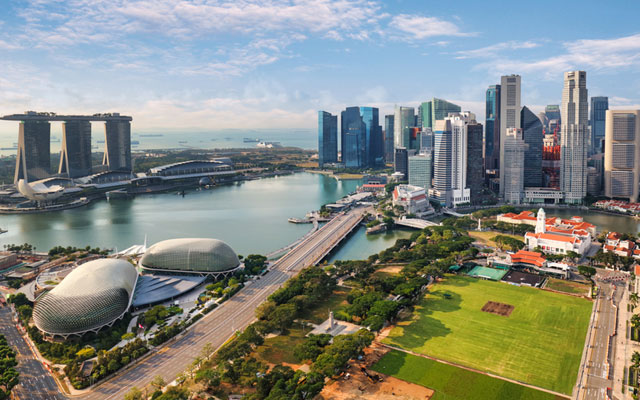 While Asia-Pacific racked up close to US$14 billion in hotel investments last year – representing a 60 per cent growth year-on-year – the region is now seeing a 60 per cent decline in hotel transaction volume in 2020 post-Covid, according to new research from JLL.

“Against the Covid backdrop, and against the year-to-date (through) May, we’ve seen volumes (of hotel deals in Asia-Pacific) fall by more than 60 per cent to US$1.8 billion, and based on the current pace, we expect 2020 to finish at around US$4 billion,” shared Nihat Ercan, managing director, head of investment sales Asia for JLL’s Hotels & Hospitality Group.

Speaking at a special web event edition of Thailand Tourism Forum 2020 hosted at Rosewood Bangkok on June 17, he likened those figures to being “on par with 2008 and 2009”, when Asia-Pacific recorded US$3.6 to US$3.9 billion in hotel sales following the global financial crisis.

Ercan described some disconnect now with “owners holding out on values to the extent that they can, while buyers are on the lookout for deep correction”.

“The silver lining is that the supply pipeline will decline as some projects are put on hold and some are considered for alternative uses. I think this will give a much-needed breathing space to owners,” he stated.

JLL foresaw “domestic demand and drive-to destinations being the resurgence,” but described the overall recovery scenario as being a bit more prolonged than its original anticipation of a swift V-shaped recovery.

Recovery could hover anywhere between 12 to 36 months from when “green shoots of recovery take place,” which Ercan projected will happen towards the end of 2020, though that hinges “on each market’s characteristics”.