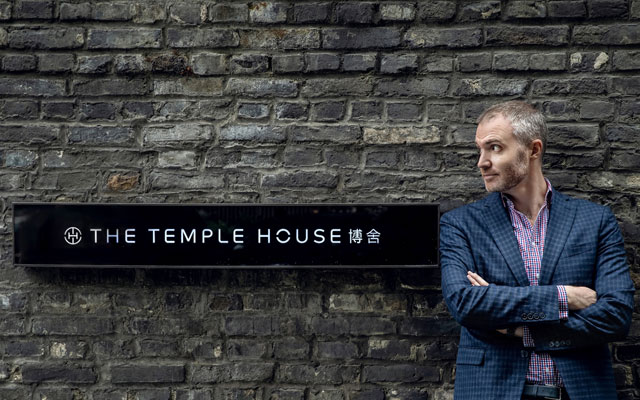 Swire Hotels has appointed Simon McHendry as general manager of The Temple House in Chengdu. The former general manager of East, Beijing, McHendry began his life in Asia over a decade ago in 2004 when he relocated from London to Hong Kong and then later to Beijing.

McHendry first joined Swire Hotels as executive assistant manager – sales & marketing at The Opposite House, then later in 2016 moved over to East, Beijing, taking on the role of general manager. He has since been a part of the Swire Hotels family for over four years.