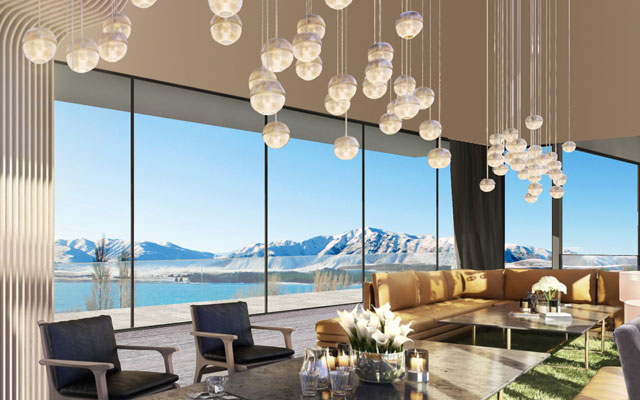 Four agreements with subsidiaries of NZ Horizons and Remarkables Hotel, the privately-owned companies specialising in hotel development in New Zealand’s South Island, will lead to the launch of brand new Radisson Blu and Radisson Red hotels in Queenstown, and Radisson Blu and Park Inn by Radisson hotels at Lake Tekapo.

Slated to open in 2021 and 2022, the four new properties will add a total of 777 rooms to New Zealand’s hospitality sector.

The 171-key Radisson Blu Hotel Queenstown, Remarkables Park will house facilities like an executive lounge, F&B outlets, a fitness centre and an event space, whereas the 257-room Radisson Red Queenstown, Remarkables Park will feature an art-inspired lobby, F&B outlets, a 24-hour fitness centre and meeting spaces. Both properties are scheduled to open in 4Q2022.

The Radisson Blu resort will feature facilities such as an executive lounge, multiple restaurants and bars, a fitness centre, spa, heated indoor swimming pool, and conference and banqueting space.

The two Queenstown hotels are being developed by Remarkables Hotel while the Lake Tekapo properties are being created by Tekapo Lake Resort and Tekapo Sky Hotel, both subsidiaries of NZ Horizons.