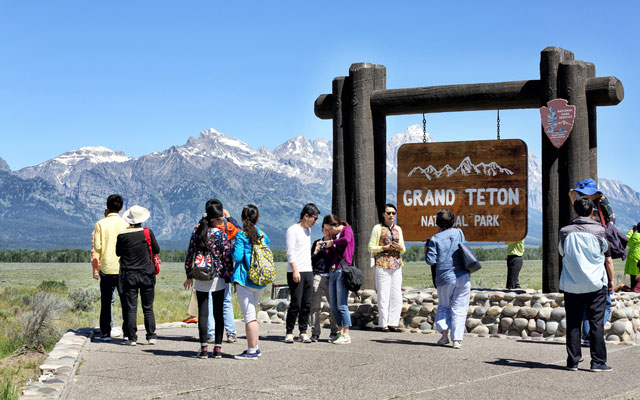 According to the global bedbank’s booking data, five of the top 10 international destinations this year are Asian, but non-Asian destinations are growing in popularity too. Thailand tops the list, followed by Japan, Singapore, the US, Italy, Indonesia, Malaysia, Spain, the UK and Australia.

Chinese travellers are also travelling to a wider range of countries, with Chinese bookings through Hotelbeds totalling 113 different countries during the National Day holiday period, up from 106 in 2017 and 111 in 2018.

He added: “Aside from the traditionally popular destinations for Chinese travellers such as Thailand, this year, we are thrilled to see high demand from Chinese travellers to visit non-Asian destinations, such as the US, the UK, Italy and Spain, with total booking for us via 113 different countries around the world.”

China National Day holiday, also known as Golden Week, is a seven-day national holiday in China that takes place from October 1 to 7. This holiday season was introduced in the year 2000 to help boost domestic tourism and to allow families to make long journeys to visit relatives.

According to the China National Tourism Administration, a total of seven million Chinese mainland tourists travelled aboard during the seven-day National Day holiday in 2018.