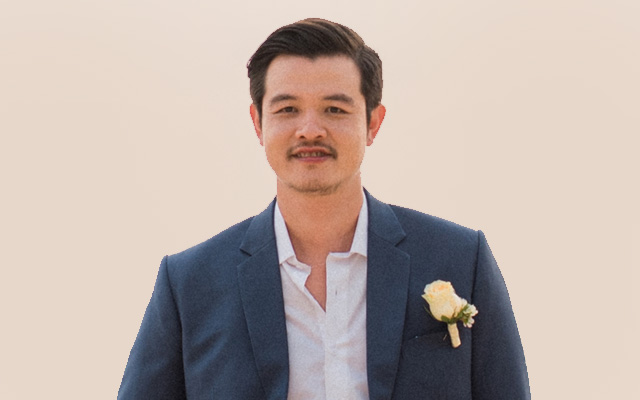 Thailand’s luxury hotel specialist Akaryn Hotel Group is ramping up its international expansion strategy with the appointment of Eugene Chew as its new vice president of development and operations.

With more than 20 years of experience in the hospitality industry across Asia and the West, Chew will be responsible for driving the company’s international expansion plans, with Aleenta being introduced to Bali next year followed by the opening of akyra in Hoi An come 2021. He will report directly to the company’s founder and managing director, Anchalika Kijkanakorn.

Prior to that, Chew helmed executive positions with global F&B companies, such as Outback Steakhouse and Compass Group in the US, before he moved back to his native Malaysia to become group general manager for Secret Recipe, where he was tasked with executing a multi-brand expansion across Malaysia, Indonesia and Singapore.

He was also previously the assistant general manager of New Great Wall, an F&B business in the US, handling its daily operations.