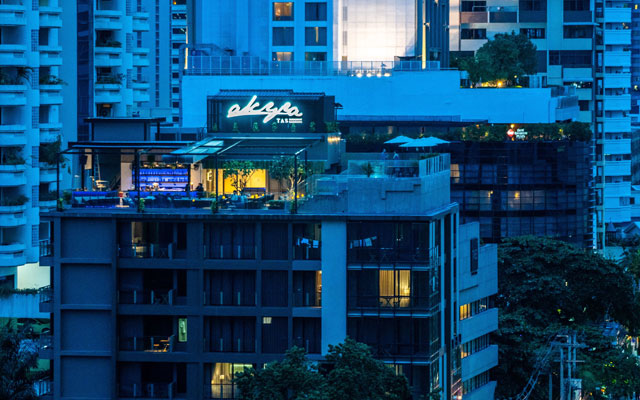 Thailand-based Akaryn Hotel Group has revealed an ambitious strategy to launch its first akyra hotels beyond homeground, tripling the brand portfolio in South-east Asia from four to twelve by 2022. Agreements for new akyra properties are currently at different stages of readiness in the Malaysian Highlands, Hoi An in Vietnam and Bangkok’s Rattanakosin Island, while other projects are being considered in markets including Bali, Ho Chi Minh City and Phnom Penh, as the Thai boutique brand spreads its wings across South-east Asia.

Many of the new akyra properties will feature a new rooftop bar concept called Rise, which was officially launched in Bangkok on September 13, 2018, and was pioneered in the brand’s Chiang Mai location featuring craft beer and creative cocktails.

All new akyra hotels and resorts will retain the brand’s core philosophies, including sustainability, community interaction and environmental awareness.

The company is also a long-term partner of the Pure Blue Foundation, which supports marine projects including coral reef restoration and turtle conservation.