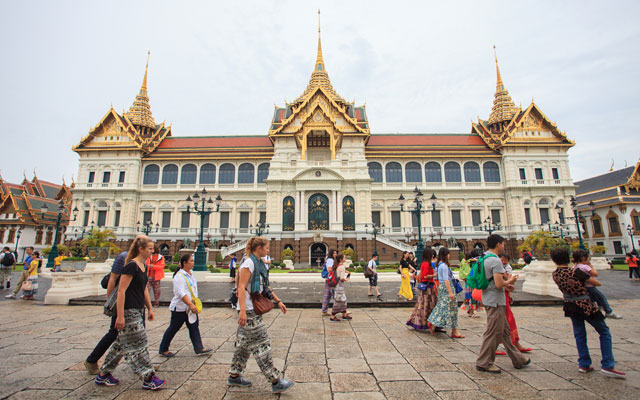 Thailand’s Ministry of Tourism and Sports (MOTS) has announced its decision to postpone plans to collect a tourism levy from foreign visitors, The Bangkok Post reported.

The levy could deter travel to Thailand among foreign visitors and further hurt the tourism sector, the report quoted permanent tourism secretary Chote Trachu as saying. Thailand’s tourism industry is seeing a challenging year, amid a strong baht and declining Chinese arrivals.

In May, Trachu announced that the ministry had considered the viability of imposing a tourism levy on foreign visitors, with the revenue collected to go towards the rehabilitation of tourism sites across the country, said the report.

At that time, he was convinced that tourist arrivals to Thailand during the last quarter of this year would accelerate to reach the targeted 40 to 41 million due to the government’s extension of the waiver of visa-on-arrival fees, added the report.

However, Thailand has since revised its projection for international tourist arrivals this year down to 39-39.8 million arrivals.