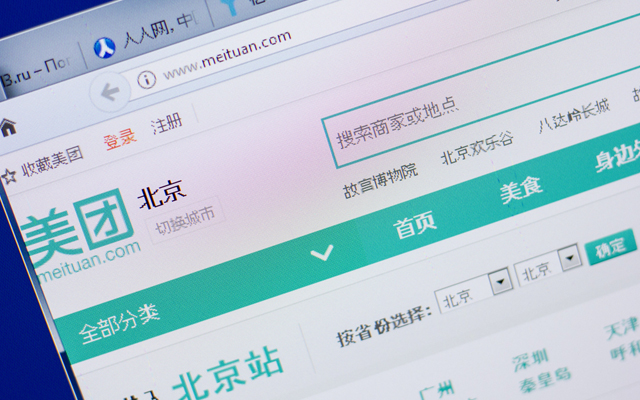 China’s online hotel reservation market continues to grow rapidly, with huge potential in the rise of online rates as compared to developed markets such as Europe, the US and Japan, according to the latest research from Trustdata’s Mobile Big Data Monitoring service.

Monthly active users reached 100 million in 2Q, while room nights reserved in 1H were up 20 per cent year-on-year, based on data from the report.

China’s per capita GDP is expected to exceed US$10,000 in 2019, accelerating the increase of new tourists and boosting the demand for hotel reservations.

The report also showed that the age composition of Chinese online hotel reservation users has changed, with post-90s and post-00s becoming the main consumers, while the potential for post-2000s are huge.

Young users born in the 1990s and 2000s, who carry less financial burdens and have strong willingness to spend online are driving the growth of online hotel reservations.

It added that young users’ needs and scenarios for online hotel reservations are becoming increasingly diversified and personalised.

Online hotel reservations have continued to penetrate in country-level markets in 1H2019, with “small town areas” registering multiple growth and 70 per cent of new users from third- and lower-tier cities.

Other performance insights from the report include:

In 1H2019, Meituan led the industry in terms of room nights reserved, accounting for 47.3 per cent of the market, more than the total share of Ctrip, Qunar and eLong combined. Coming in second place is traditional OTA Ctrip.

Meituan and Fliggy led the industry in terms of the number of young users, with post-90s and post-00s accounting for more than 50 per cent of users.

Qunar ranked first in terms of daily opens, followed by Tongcheng-eLong and Meituan.

OTA players around the world form a four-pole competitive landscape, and leisure travel is the key area of battle. Similar to Expedia, Ctrip has been developing for 20 years and focusing on business travel. Meituan, though young, is similar to Booking in nature, focusing mainly on the leisure and vacation market.