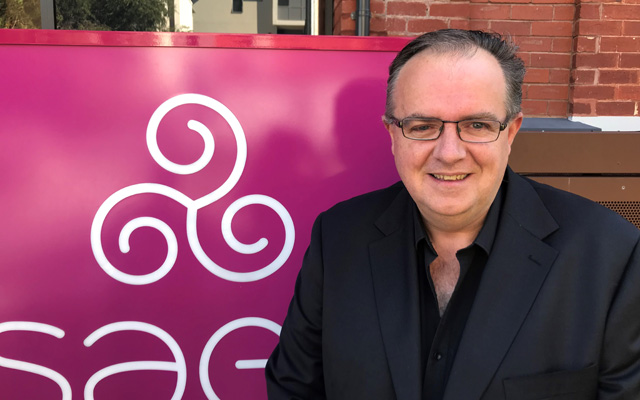 The industry veteran began his hospitality career with Rydges Hotels, working his way up to his first general manager position in Melbourne. Since then, Rutherford has managed a number of hotels in Australia and New Zealand, including Rydges Perth and Frasers Suites Perth.