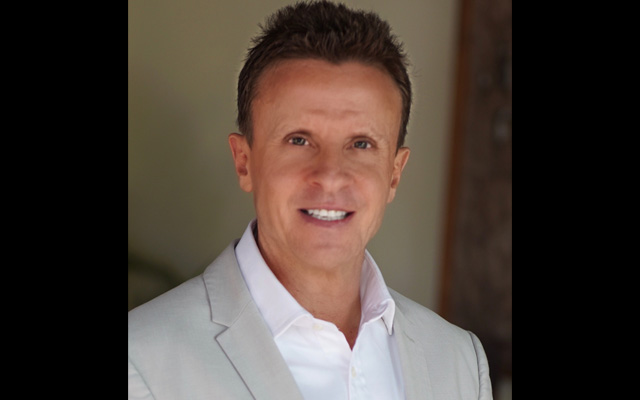 Stuart Gemmell has been appointed general manager for a trio of Siem Reap properties under Shinta Mani Hotels.

In his new role, Stuart will oversee the day-to-day operations of the three Siem Reap boutique hotels – Shinta Mani Angkor, Shinta Mai Shack and Bensley Collection – Shinta Mani Siem Reap. He will also work closely with the director of the non-profit Shinta Mani Foundation, a key part of the Shinta Mani Hotel Group. Hailing from Melbourne, Stuart’s career spans 25 years in hospitality, with the past 18 in South-east Asia. Until recently, Stuart held the position of general manager at The Purist Villas in Bali, and for five years, general manager at IBAH resort in Bali for Warwick Hotels. He spent a decade with Orient Express Belmond as hotel manager on Road to Mandalay in Myanmar and in corporate sales roles.

Stuart spent the first half of his career handling operations management at Starwood luxury collection in Port Douglas Australia, and Hilton on the Park in Melbourne. Stuart has also headed up a hospitality training centre in Lombok and delivered digital marketing units at colleges in Australia.