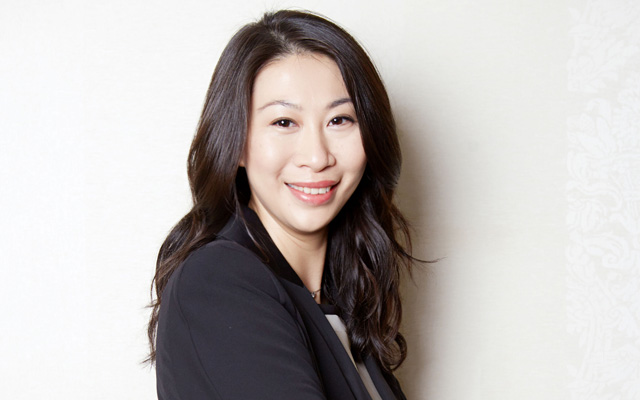 Chan brings 20 years’ experience to her role with an extensive background in luxury travel. She began her career in retail travel and entered the luxury sector with Small Luxury Hotels of the World in Sydney. Three years later she joined Preferred Hotel Group as manager, brand development for Australia, New Zealand and the Pacific.

Since 2010, she has held a number of senior sales and marketing roles in luxury hotels including Hotel de la Paix Siem Reap and Raffles Grand Hotel d’Angkor in Cambodia, VOMO Island Fiji and Raffles Beijing Hotel.

Prior to joining Shinta Mani Hotels, she was most recently director of luxury sales North Asia for Accor’s luxury brands.