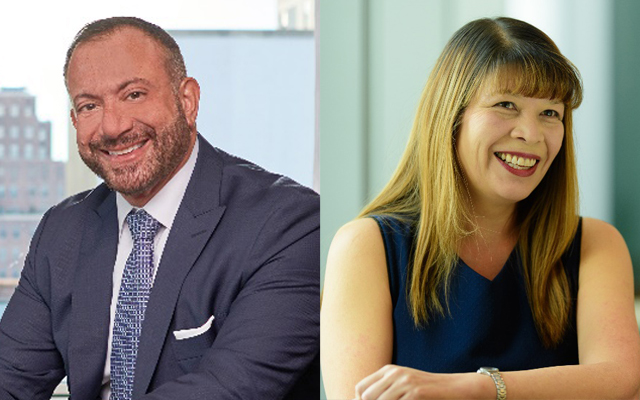 WorldHotels announced the expansion of its leadership team with the appointment of Gregory Habeeb as president, North America.

Prior to that, Habeeb held a number of positions in luxury hospitality organisations, before being appointed as the vice president of hotel development for WorldHotels.

Meanwhile, Melissa Gan has been promoted to managing director, Asia-Pacific, rounding out a team that continues to be supported by Asia-Pacific president Roland Jegge.

Gan joined WorldHotels in November 2005 and has been influential in growing the brand across the region.