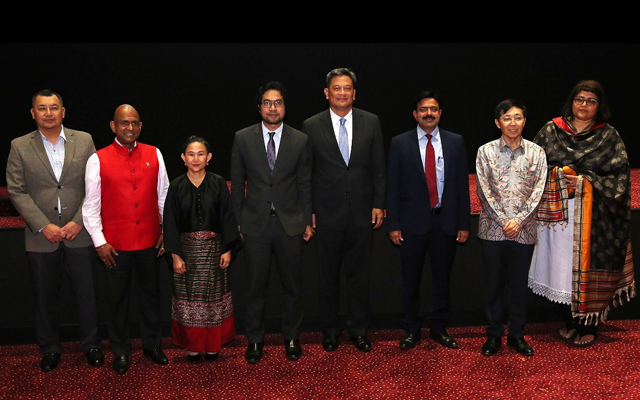 The Tourism Authority of Thailand (TAT), Mumbai, in cooperation with the tourism boards of the ASEAN countries and India, recently held a three-day film festival at the National Museum of Indian Cinema (Film Division).

Held from August 9 to 11, the ASEAN-Indian Film Festival was one of the events being held to commemorate 2019 as the ASEAN-India Year of Tourism Cooperation. Alongside showcasing the common ties among the countries, the festival’s objective was also to highlight the potential film tourism in these countries.

The festival kick-started with an inaugural address by key dignitaries and representatives from each country, followed by cultural performances and the screening of Thai movie Ramavtar.