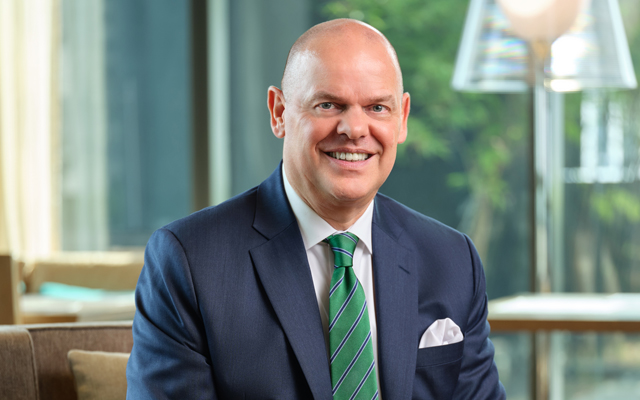 With over 30 years of extensive leadership and global luxury hospitality experience, Glen will be responsible for driving all key operations and strategic initiatives for the 386-room upscale business hotel’s continued growth in revenue and brand reputation. During his stint as the general manager of The Landmark Bangkok from 2013 to 2018, he played a pivotal role in the overall growth and profit of the five-star hotel, effectively developing a cross-functional culture for continuous improvement.

Prior to joining Carlton City Hotel Singapore in April 2019, Glen was most recently pre-opening general manager for the Steigenberger Hotel Riverside in Bangkok.