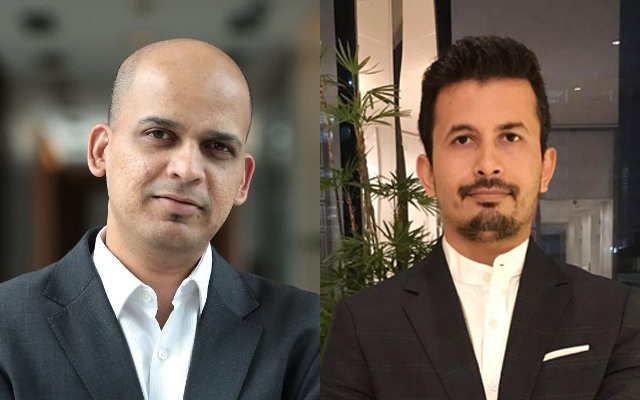 Oyo Hotels and Homes has appointed Mandar Vaidya as the CEO for South-east Asia and the Middle East, two high potential markets where the India-based company will focus on as part of its expansion strategy.

With over 15 years of experience, Vaidya will be responsible for driving business growth for Oyo in these two regions, which include key markets like Indonesia, Malaysia, the Philippines, Vietnam, the UAE and Saudi Arabia. In South-east Asia, the company has already committed over US$200 million in investment to fuel its aggressive expansion plans in the region over the next couple of years.

Before joining Oyo, Vaidya worked at McKinsey and Co for 15 years, from 2002 to 2017, mostly in India with stints in Singapore and the UK. At McKinsey, he was a partner and led the health services practice in India and the hospitals practice for Asia. He also led the Delhi office of McKinsey for four years.

Mandar is a qualified medical doctor, having completed his MBBS and internship from Grant Medical College and JJ Hospital in Mumbai. After a brief stint as a medical officer, he opted out of an MD in Obstetrics and Gynaecology and pursued an MBA from Jamnalal Bajaj Institute, Mumbai.

Gaurav is one of the early OYOpreneurs and during his four-year stint as the head of North Region, he played a key role in the company’s growth and expansion across the country.

With over 10 years of experience, Gaurav will focus on growing Oyo’s business in South Asia and realising OYO’s expansion plans. He will be reporting to Aditya Ghosh, CEO, India & South Asia.

Before Oyo, Gaurav had a successful stint with Schlumberger, working across various countries in the Middle East, and gaining valuable experience in project management and operations.