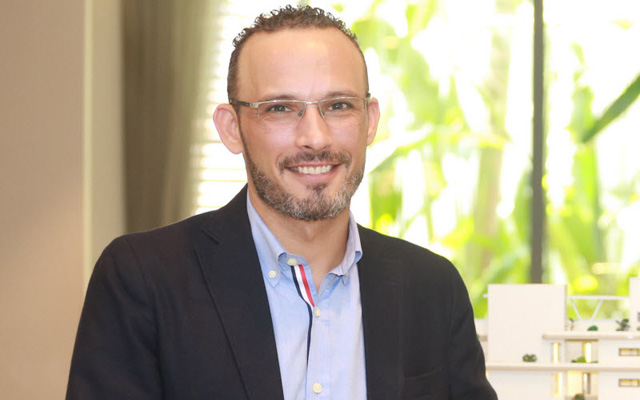 Manuel Ferriol has been appointed to the helm of Meliá Ho Tram Beach Resort in Vietnam. The Spanish-born hotelier has been with Meliá Hotels and Resorts for the past 15 years, steadily rising through the ranks before becoming acting resident manager at Gran Meliá Fenix in Madrid, and resident manager at TRYP Palma Bellver By Melia in Mallorca.

In 2014, Ferriol was appointed director of operations at Meliá Hanoi, the Spanish group’s flagship hotel in Vietnam, and spent two years as general manager at Meliá Danang prior to his latest appointment.