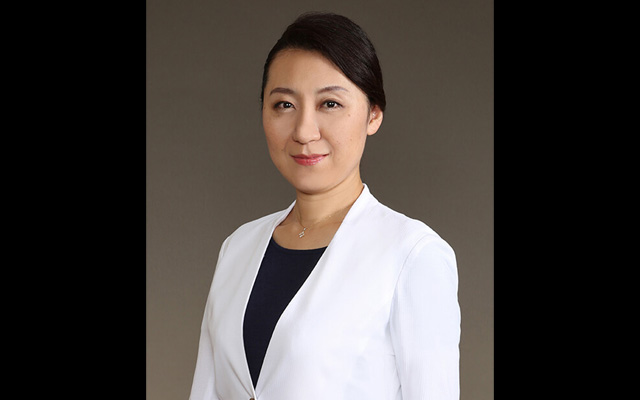 Seki has more than 16 years of hospitality experience under her belt, having worked in overseas properties such as Hanoi Daewoo Hotel in Vietnam and Mandarin Orchard Singapore.

In 2012 she returned to Japan and was employed at Royal Park Shiodome Tower as front receptionist, where she worked her way up to vice general manager accommodation in 2016.