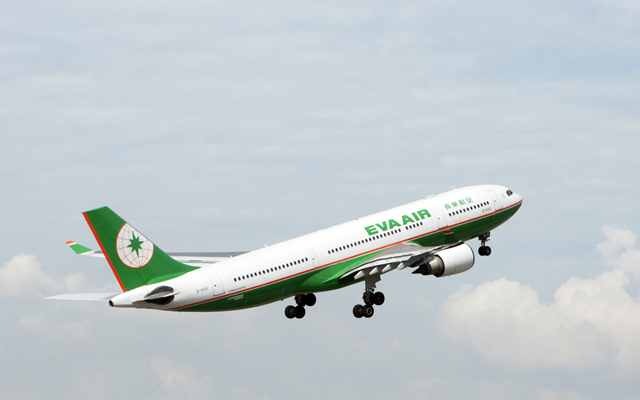 Some 2,000 EVA Air flight attendants have gone on strike, forcing the Taiwanese airline to cancel hundreds of flights up to June 30.

Flights between Taipei and Hong Kong – one of the world’s busiest international air routes – as well as from Taiwan to Japan, Singapore, London and New York have been affected.

According to Bloomberg, flight attendants are demanding higher pay and better working conditions. Their union voted in favour of a strike last week after negotiations with the airline failed.

The action, which started last Thursday, involves more than 2,000 staff, Bloomberg said, citing the Taoyuan Flight Attendants Union’s Facebook page. This makes up half EVA Air’s flight attendant roster as of May 31.

The airline stated it is seeking to continue discussions with the attendants.

More than 150 flights were canceled between June 20 and June 23, resulting in about NT$580 million (US$19 million) of lost revenue, the company said in a statement Sunday. Its shares dropped 4.5 per cent since the close of trading on Thursday.

This is the second airline in the country to have gone on strike this year. Staff of China Airlines, Taiwan’s largest carrier, took action in February, stopping work for seven days. Pilots reached a deal with China Airlines on compensation that was estimated to add about NT$114 million to the carrier’s annual costs, according to Bloomberg.